Everything You Need To Know About Privacy Window Film

Everything You Need To Know About Privacy Window Film

Are you considering adding privacy window film to your residential or commercial property? This quick guide will give you everything you need to know about privacy films and how to choose which type is best for you.

When it comes to creating privacy most of the time homeowners or businesses choose to use window coverings such as blinds, curtains, or shades. While these can provide a sense of privacy, they can also bring along a few drawbacks such as obstructing your view and making the entire room dark during the day. Choosing 3M Privacy Films over traditional curtains or shades allows you to have your privacy needs both day and night. 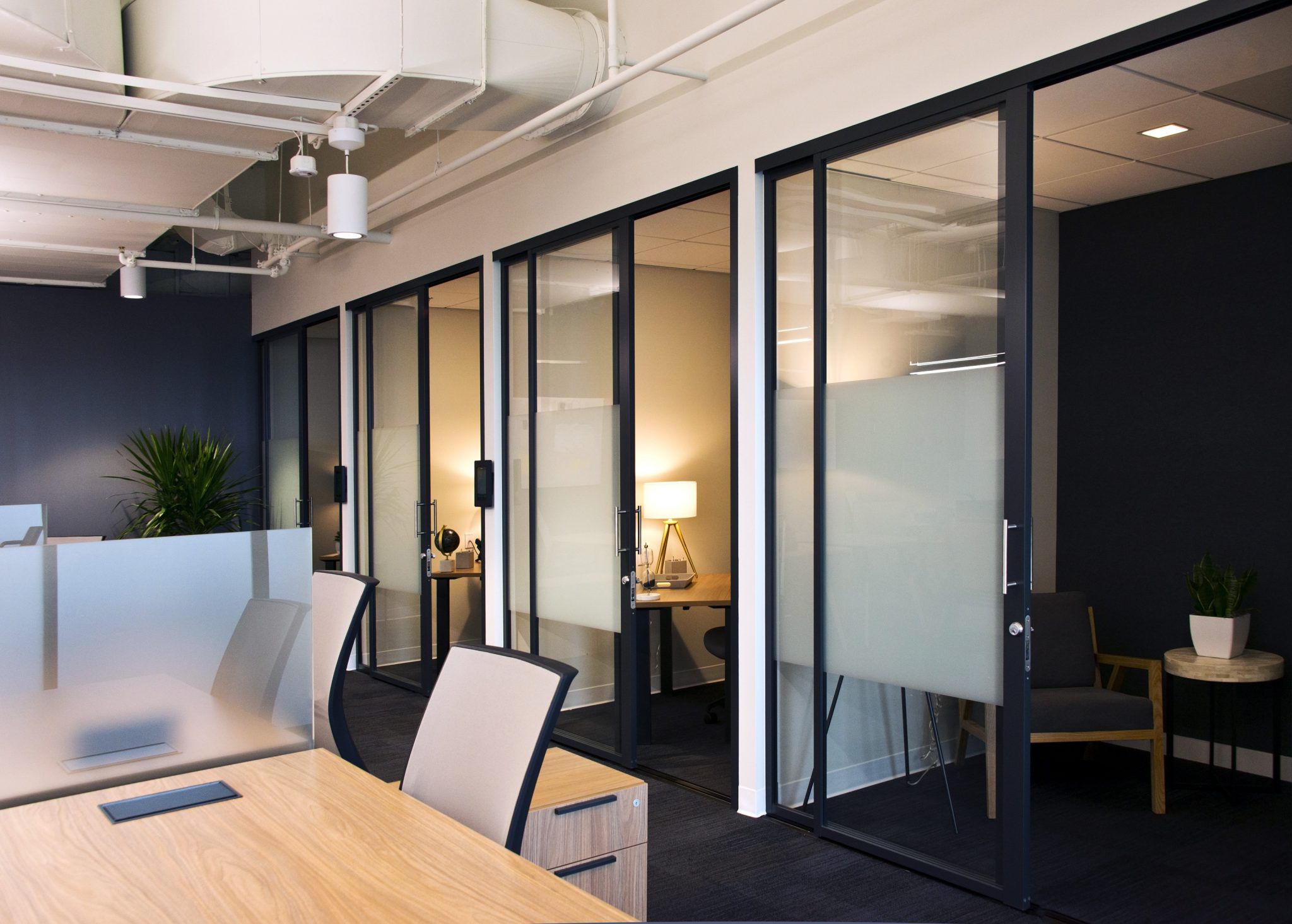 3M Privacy Window Films are a category of films that are specifically designed to make it difficult to see inside a window. They generally come in four categories:

Frosted Window Films have various levels of opacity, or transparency, based on their design. Instead of being completely clear, frosted window film gives you various levels of privacy. This type of film still allows light to enter a room, giving your space a gentle glow. Residential customers request this type of film for their bathrooms quite often. By adding frosted film to lower windows, a homeowner can have the privacy they need without obscuring the view from upper windows. Kitchens are another popular room to protect with frosted window film. For commercial applications, this type of film has a wide variety of applications. It can be used for creating privacy in conference rooms and offices. Another popular application is using it for UVA and anti-glare protection in spaces with more direct sunlight. Adding privacy to prep areas in restaurants and shielding the content of glass-front refrigerators are two other common uses. Frosted window film is a popular medium for creating decorative window film, which we will discuss later in our report.

Reflective Window Films are made with reflective properties included in their production. They can come in different colors or shades. The reflective properties of these films are usually offered in copper, silver, or other metallic hues. It works by reflecting the visible light that hits its surface. Based on the amount of direct light, the mirroring effect can be strong. While standard windows may naturally have a slight mirroring effect, reflective films increase this effect dramatically. This means a greater amount of privacy for homes and offices that use it, no matter the time of day. One way window film works especially well during the daytime. Because of its reflective properties, the film gives the glass a mirror effect when the light source is greater on one side than the other. Hence, during daylight hours, people attempting to look into your home or office won’t be able to see through. Light will continue to stream through, giving you a more private and well-lit interior.

Blackout Window Films make a window completely private. This is an ideal film for those who want to add a layer of privacy and security. They also include whiteout films, which offer the same level of total privacy. This type of window film is especially popular in commercial settings, like restaurants and office spaces.

Decorative Window Films are becoming more popular with commercial and residential customers. With the ability to completely transform a space, decorative films offer customers the ability to add both privacy and a splash of style. There are various forms of decorative window films that can be used for privacy. In an office setting, frosted films with designs that are cut out of them are common. This provides businesses the option to reinforce branding and create custom designs.

Does window film work for privacy at night? Privacy film is a great option to increase your privacy, security, and lifestyle, and it’s a great solution for business too. While reflective window film enhances home privacy during the day, its reflective features don’t provide much privacy at night. There are no window films that can completely block the view from the exterior during nighttime while allowing you to see through it from the interior at the same time. 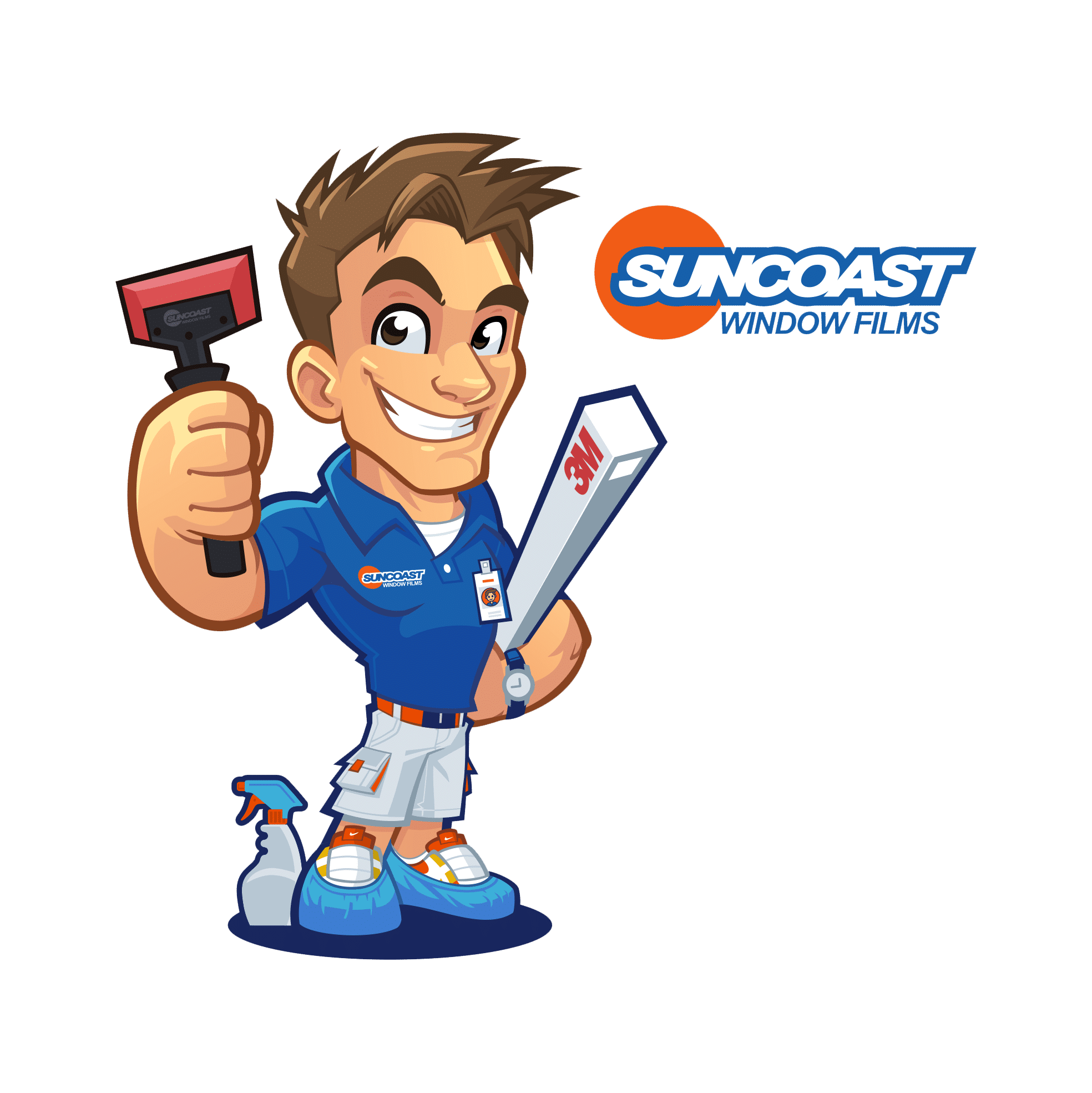 Suncoast Window Films is an Authorized 3M Prestige Dealer with over one hundred five-star reviews from happy customers in our area. If you are interested in window films for your home, please contact our window film specialists today at (941) 417-4000 or get your free consultation by clicking here.